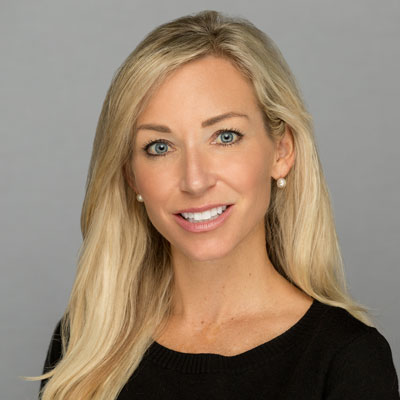 Speaking in Leveraging Your Data for Impact with UpMetrics at 11:15 am for the Scaling Impact track.

Elizabeth Simonton is the Co-Founder and CEO of ICU baby, the largest volunteer based organization in Florida to support families with a baby in the NICU.  Elizabeth is an attorney and former small business owner who started ICU baby in 2014 after having a NICU experience of her own. ICU baby has helped hundreds of NICU families each year since being founded and has won awards from the United Way of Miami-Dade and the Greater Miami Chamber of Commerce for innovative programming to meet community needs.