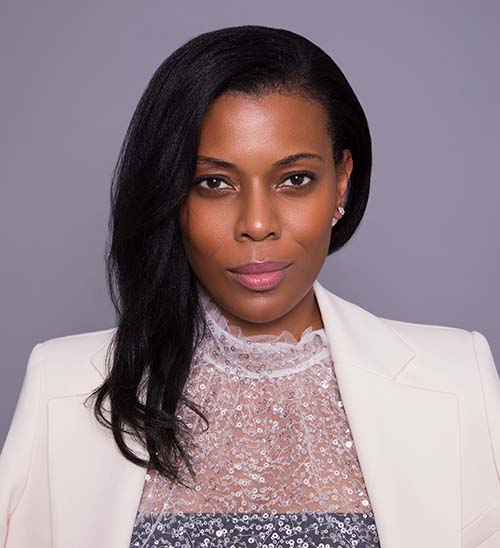 Kerry-Ann Royes is a mom, businesswoman and a 25-year veteran of the social sector, particularly passionate about social issues affecting women and girls. As CEO of YWCA South Florida, a non-profit organization that seeks to eliminate racism, empower women and stand up for justice, Kerry-Ann brings a wealth of expertise in social justice and innovation, strategic alliances, management and leadership to evolve the social dynamic of the region through the mission of YWCA South Florida.

Now in YWCA South Florida’s 100th year, Kerry-Ann remains committed to carrying out the organization’s mission of rooting out social injustices and addressing all discrimination issues that happen at the intersection of race and gender. She has led the rebrand of YWCA to a regional presence serving both Dade and Broward Counties, the expansion of the board include men for the first time in 100 years, and, the successful mobilization of the largest community-wide movement, called the 21-Day Racial Equity and Social Justice Challenge, in South Florida.

Looking forward, she plans to continue expanding the YWCA mission footprint until everyone sees all women, girls, and people of color the way she does: Equal, Powerful and Unstoppable.

Prior to joining YWCA South Florida, Kerry-Ann founded The Arrow Consulting, where she advised industry leaders on business strategy in corporate social citizenship, non-profit leadership and collaborative community development issues, all with a passion for improving the lives of families and children in South Florida. Additionally, she has served on several boards, including Partners In Education, Inc., and Nautilus Oceans Exploration Trust, bringing the voice of people of color to the STEM fields. Her voice is called on for thought leadership conversations with influential groups and publications like Miami Herald’s CEO Roundtable and Florida Influencer Series, South Florida PBS, and WLRN Public Radio and Television, to name a few. Additionally, Kerry-Ann held a 16-year career at YMCA of South Florida, where she led the expansion of programs serving more than 3,000 students daily.

Kerry-Ann earned a bachelor’s degree in psychology/sociology from Florida International University, an Executive MBA from Florida Atlantic University, and an Executive Certificate in Strategic Perspectives in Nonprofit Management from Harvard University. She is also a member of Leadership Florida’s Cornerstone Class 38 and has been named a 2021 Influential Busines