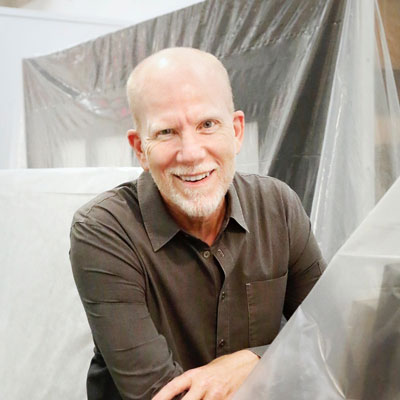 Speaking in Virtual Asks, are the questions different? at 11:15 am for the Strategic Engagement track.

Michael Hughes is the Development Director at The Wolfsonian–FIU and has a leadership role in University Advancement serving the three museums of FIU. He began his museum career in 1995 as a volunteer guide at The Wolfsonian.

He is a double graduate of FIU, earning a BS in History followed by an MBA from the Chapman Graduate School. A New England native, he moved to South Florida in 1987 and currently resides in Fort Lauderdale.