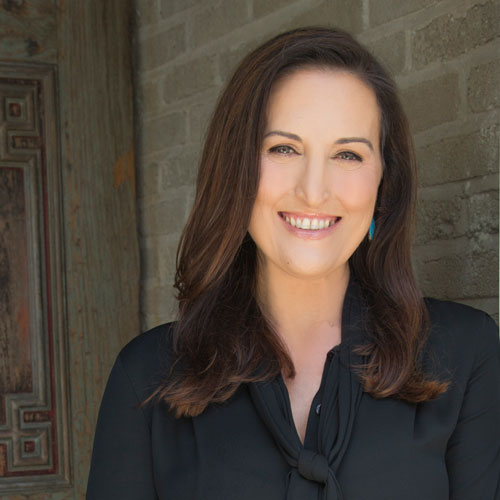 Carla Crossno, Principal at Hatched, is an advisor to for-purpose organizations. She has served as Interim Chief Marketing Officer, developed and launched marketing and communications strategies and campaigns, mentored non-profit leaders and boards, and developed social responsibility programs.

Carla began her career at EY, working with small, community hospitals to develop strategies to deliver care most effectively to their neighbors and with large, for-profit hospital systems to build networks to serve patients across the country. Beyond her client work at EY, Carla was an advocate for people and culture. In collaboration with the Managing Partner of the Southeast region, she developed programs to help new hires join the practice and to increase communications and engagement between consulting staff and the partners.

In early 2008, Carla joined United Way of Miami-Dade, serving as a senior marketing and development executive. At United Way, Carla created the organization’s volunteer engagement team, launching the early education volunteer reader program and food pantry; led all marketing and communications activities; and conducted a feasibility study investigating a $300 million endowment campaign. During her tenure at United Way of Miami-Dade, Carla was a member of the United Way Worldwide Major and Planned Gifts Council and co-authored the Endowment Marketing and Messaging Guide distributed to 1,300 local United Ways.

Carla has served as the President of the Planned Giving Council of Miami-Dade, on the Board of Directors of Philanthropy Miami, and as the Marketing Chair of the Board of Directors of the Greater Miami Chamber of Commerce. A believer in social entrepreneurship, Carla is a founding partner of Social Venture Partners Miami and a past board member of Goodwill Industries of South Florida, the largest social enterprise in Florida. A long-standing advocate for elevating women, Carla has served Junior League of Miami as 2015-2016 Designer Showhouse Chair, Vice President of Development, Executive Vice President/COO, and President-Elect.