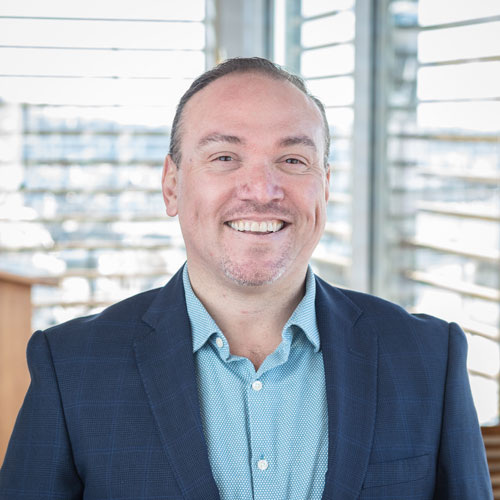 Orlando Gonzales, MPA, is the Executive Director of Safeguarding American Values for Everyone (SAVE/SAVE Dade). In this role, Orlando works to advance SAVE’s mission to promote, protect and defend equality for people in South Florida who are lesbian, gay, bisexual and transgender. Orlando has a diverse professional background. He has been involved with businesses and non-profit organizations with an impact on both the local and national levels. Public service is an important part of his life and he has focused his involvement with organizations that promote human rights and the educational advancement of people of color and the LGBT community.

He has served on the board of trustees with the Point Foundation and has been an active alumn of Georgetown University and of the National Urban Fellows program. Gonzales earned a BA in sociology from Georgetown University in Washington, DC, and a Master’s of Public Administration with honors from the City University of New York’s Austin W. Marxe School of Public and International Affairs at The Bernard Baruch College in New York City. As a National Urban Fellow, he successfully completed his fellowship at the Aetna Foundation in Hartford, CT. On a more personal level, Orlando has a deep appreciation for live music, outsider art, food, and wine. He enjoys exploring cities around the world and spending time with friends and family. He has been fortunate to live and work in some of the most vibrant metropolitan places in the US, including the San Francisco Bay Area, Miami, New York and Washington, DC. Orlando is fluent in speaking, reading and writing en español.